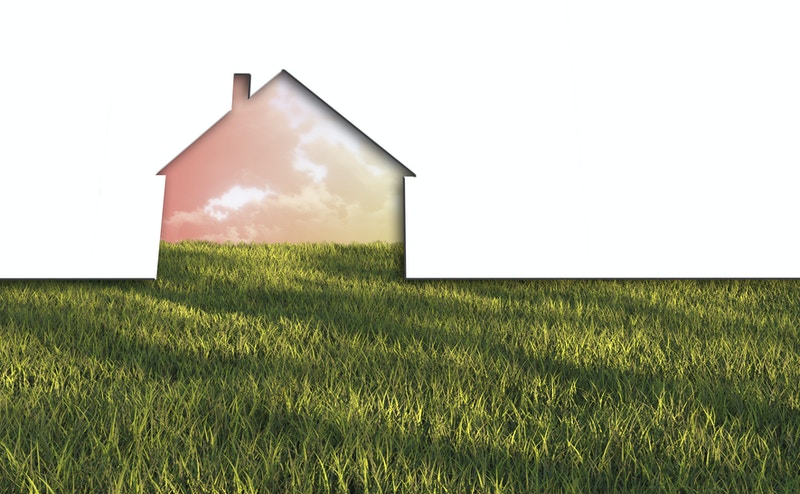 Radon is a colorless, odorless, naturally-occurring gas that seeps into homes. It can be harmful to human and animal health and has been linked to thousands of lung cancer deaths each year. Yet people know very little or nothing about it, justifying the name ?the silent killer?. Some cities and municipalities have made radon abatement a requirement for new housing construction or renovations on existing buildings. But even if it’s not legally required in your area, radon gas testing in your home may help to save lives.

What is radon?
Radon is an inert gas that seeps into homes. It occurs naturally across the U.S. and can be found in all kinds of homes, old and new. It generally enters through basements and cracks in the foundation and can travel though pipes and plumbing. Radon testing and inspection can reveal its presence.
The EPA defines the safety level for radon as 4 pCi/L. It reports that more than a third of all homes tested in seven states and three Indian lands were over this limit. Across the U.S., around one in fifteen homes has radon levels higher than the EPA action level. That’s not a risk to which you want to expose your family.

What are the health risks of radon?
The health risks of radon when it is found in concentrations over 4 pCi/l are about 35 times higher than the exposure to radiation next to the fence of a radioactive waste site that would be allowed by the the Nuclear Regulatory Commission. Radon has been linked to many health problems including lung cancer.
As many as 20,000 deaths each year are linked to radon-caused lung cancer according to the EPA and the Surgeon General’s Office. According to the Surgeon General, this makes radon the second leading cause of lung cancer in the U.S. It is estimated that as many as 5,000 lung cancer deaths, or 2 to 4%, could be prevented each year by reducing radon levels below the EPA action levels.

Radon testing and abatement can make your home safer
Radon testing companies can do long term of short term radon testing. Long term testing measures the radon concentration levels over 90 days, while short term radon detectors measure levels for two to thirty days. Radon mitigation can lower indoor radon levels by as much as 50%.
Radon abatement methods can be passive or they can use ventilation fans to remove the harmful gas. Radon abatement work should come with guarantees. The best guarantees run for thirty years.

If radon levels in your home are over the EPA levels, you may need radon abetment services to make it safe for yourself and your family. Radon testing and inspection are the first step in dealing with this silent and unseen danger.