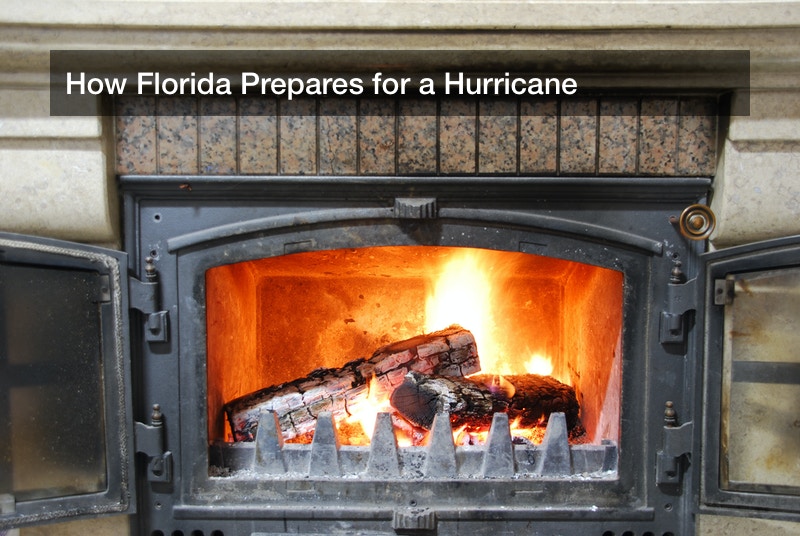 One of the deadliest storms on the planet, hurricanes strike fear into people all across the south and eastern seaboards. There are certain states that receive the most hurricanes but wherever they strike, residents struggle with the flooding, winds, and tornadoes.

All in all, hurricanes cause damage and devastation, even for states bordering the one where a hurricane makes landfall. Riding out a hurricane is frightening, as a shelter, building, or residence shakes and creaks from the pressure of the storm.

For those living in Florida, facing a hurricane is nearly a yearly event, with 57 hurricanes hitting the coast of Florida during the 20th century. Some of the most powerful have hit Florida, causing property damage and loss of lives.

However, as Kevin Simmons of The Washington Post writes, “No state is better prepared for hurricanes than Florida.” He cites many points in his article, including the statewide codes and regulations for fortifying a house in case of a hurricane

This code has resulted in many adjustments to buildings in Florida, such as strapping the roof to the walls to prevent a fly-off. The other concerns one of the most important parts of a building when dealing with hurricanes: the glass.

Like all components of a house under the duress of a hurricane, the glass receives stress from the strong winds of a hurricane and also the flying debris. The loss of pane of glass weakens the structure of a building, making it more susceptible to larger issues, such as a collapse of the walls.

As part of the 1992 Florida Building Code, windows in certain areas of Florida were forced to be missile-impact resistant glass, which means they can withstand high velocity debris flung towards it during hurricanes.

They handle high velocity impacts without shattering, making them perfect for hurricanes.

While the creation of tempered glass helps prevent damage to a building, especially its structure, there are many manufacturers that produce tempered glass for the purposes of all sorts of buildings, condominiums, and residences.

These include standard windows, which are often clamped on to the frames to prevent blowouts, to hurricane proof doors that have glass in them, to the hurricane protection sliding glass doors.

Hurricane protection sliding glass doors are useful for condominiums, buildings, and residences and often worth a great deal in safety due to the size of the pane of glass and relative smallness of the frame.

Hurricanes caused 147 deaths in 2017, the highest since 2005, and every year it seems a major violent hurricane lands in Florida, causing billions of dollars in damage and the loss of lives.

There are many ways in which people protect themselves and their residences during hurricanes, including hurricane proof windows and doors, such as the hurricane protection sliding glass doors. Florida Building Code requires it, and they save lives.